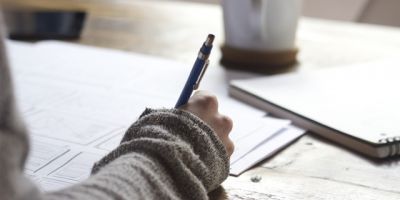 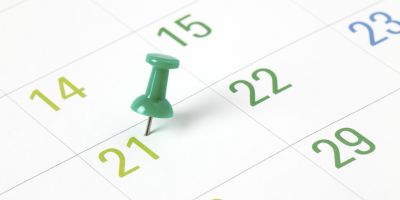 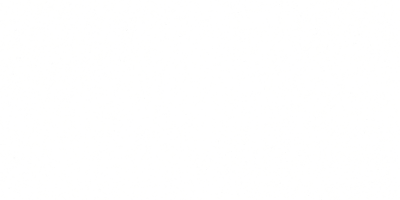 The Utrechtse Scheikundige Studentenvereniging “Proton”, The Utrecht Chemistry Study Association “Proton”, is the study association of chemistry and molecular life sciences of Utrecht University. The U.S.S. Proton was founded on July 14 1986, since when it is a vivid association that supports its members, represents their interests and organises enriching and recreational activities. Nowadays, Proton is being managed by the 35th board, which is committed to making all members feel at home at Proton, under the motto ‘coördinerend’. This means Proton now has 34 former boards, that contributed to Protons rich history and left us a few association songs. The more recent history of Proton can be found in De Chemograaph, our association magazine. Would you like to know more about us, then there are several ways of contacting us.

Since the 14th of July 1986 the Utrechtse Scheikundige Studentenvereniging “Proton” is the study association for chemistry students of Utrecht University. Proton originated from two separate student groups. One of them used to organise a student book market and some parties. The other group used to write De Chemograaph, a magazine that kept the students and staff members up to date about the developments of the Sub Faculty of Chemistry. At the insistence of the Royal Netherlands Chemical Society (Koninklijke Nederlandse Chemie Vereniging, KNCV) the sub faculty board proposed bringing these initiatives together in a study association, the U.S.S. Proton.

Nowadays, Proton is a flourishing association and the bonds between the university and Proton are still very close. The commissioner of education also is student board member of the Department of Chemistry and coordinates the student participation at the university. Furthermore, Proton organises a major part of the introduction of first year’s bachelor and master students and we contribute actively to informing students on Bachelor and Master Open Days.

With around 750 members, the vast majority of chemistry and molecular life science students is Proton member and a large part of them visits our activities. The last few years, the number of chemistry students has grown considerably and through the creation of the new study track Molecular Life Sciences Proton has grown even further. The number of Proton members that is active in one or more of Protons committees has increased too and is currently around 130.

Statutorily, it has been established that the aim of the association is “to promote the study of chemistry, to represent the interests of its members and to promote the contact and the cooperation between its members, in the broadest sense”. This can be seen in the organisation of a very diverse range of activities. These activities can be subdivided in study-supporting, chemistry-related and relaxing activities.

As a study association Proton tries to support students with their courses. First of all, Proton sells study material such as study books for reduced price. Exams from previous years are provided on our website and in the Proton room. These exams often include solutions. Another initiative of Proton is the organisation of afternoons the week before or the week of the exams, on which students can learn and work in silence or in consultation in a seminar room, provided with tea, coffee and cookies. Proton also works on providing students with information about optional courses, internships and doing research at the different groups of the Department of Chemistry.

The chemistry related activities which Proton organises show wherever chemists end up after their studies. The annual study trip of Proton International gives senior students a good idea of the possibilities for career and internships outside of the Netherlands. The younger students also get the possibility to see how chemical research is being done at different universities. The Commission of Educational Affairs organises a two days study trip to a more nearby location, usually in Belgium or Germany. Proton also organises a lot of excursions to companies, (lunch) lectures and a big symposium with three other study associations for chemistry.

Of course, there is also a large and diverse amount of relaxing activities. With a Sport’s committee, a ‘Borrel’ committee and the Master’s Club, there is enough to do at Proton to enjoy a free evening after a day of hard work. Proton also helps in the organisation of the introductions of the Graduate School of Life Science and the Graduate School of Natural Science. A lot of activities are in combination with other associations, in Utrecht or somewhere else in the Netherlands.